The Gospel for Those Angry at God 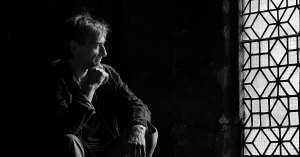 More and more often, I encounter people who are angry at God. But, as I listen to them, it’s not so much God they take issue with as it is the people and institutions that claim to represent God. These are people who grew up in the church, committed Bible verses to memory in Sunday School, passed Confirmation class with flying colors, participated in youth group, served as acolytes on Easter morning, and all the rest of it. But, then something happened that fundamentally changed their attitude toward their church and God.

It started with a child’s question: “If the blood of Jesus is enough to cover all my sin and God’s judgment is off the table forever; if raw, naked faith in Jesus’ work for me is enough to save me even from hell itself, then why does my Sunday School teacher, or the pastor, or the well-meaning lady who serves cookies after service on Sunday tell me there’s more to being a Christian than just believing I’m saved by grace alone, through faith in alone, in Christ Jesus alone?”

Then, the one question blossoms into more questions, and curiosity matures into rebellion, and rebellion eventually expresses itself as anger. Anger that the Christian message, when it comes right down to it, sounds like a classic con game of bait and switch. “Sure, you’re saved by grace alone, but not grace only. It’s what you do with God’s grace that really distinguishes the sheep from the goats.” “Faith in Jesus’ atoning sacrifice does forgive sin, but that doesn’t mean you’re off the hook for obeying God’s commands to the best of your ability. The truest sign of Christian faith is how you live your life in accordance with the Ten Commandments.”

And, in this way, trying to curb and control sinners through behavior modification, the church creates functional atheists—people who grow up hearing a contradictory message that we’re saved by faith alone in Christ Jesus alone, but with caveats. God’s love and forgiveness is unconditional, but only if we do our part.

In fact, the angriest people I meet are former Christians. These are people who want to believe what the Bible teaches, that Jesus died for their sin and was raised for their justification. However, for whatever reason, a “but” was added to Jesus’ one time for all time salvific work, usually by ministers and laity who had the best of intentions for those under their care. The unconditional grace and mercy of God was made conditional and by and by it caused them to throw up their hands in frustration and say, “I’m tired of being on this rollercoaster! I never know for certain how I stand in relation to God. One day I’m up, the next I’m down. It’s like being in purgatory… but I’m still alive!

What I need to know is, is faith in Jesus enough or isn’t it—because it sounds to me from what my church preaches and teaches like it’s not?” 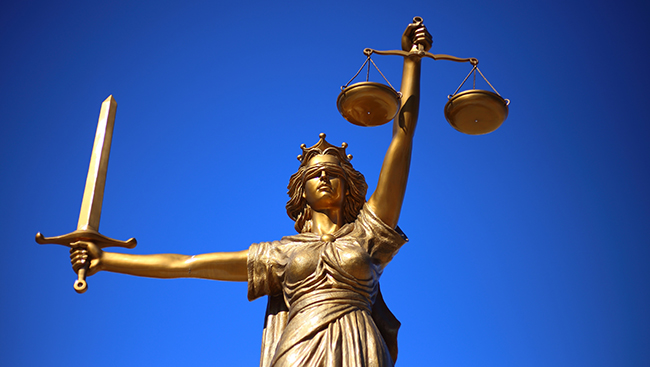 That’s what’s so sobering about meeting people who are angry at God. Listen to their confession and it’s not too long before the truth comes out. It’s not God they’re angry at at all. It’s all the pious hand-wringers who put the brakes on the Gospel and rob them of their assurance that Jesus’ innocent suffering and death for them is enough to forgive all their sin, even the sins that don’t bother them all that much.

They just want the facts. “What does God really think of me now that I’m in jail?” “What if I never set foot in a church again, will God still love and forgive me for Jesus’ sake?” “I’m baptized, so does that mean I really am a child of God, even if I am angry at Him?” “I’ve let down God so often, I know He couldn’t possibly love someone like me. But, you’re saying that on account of Jesus, I can never disappoint God? Tell me more. Help me understand.”

What people who are angry at God are missing is the simple, raw, unconditional truth of the Christian message: “Jesus died for sinners, and that means you’re in, not out, even if some well-meaning (albeit moralistic) pastor told you otherwise. There’s nothing you can do now to lose God’s love for you, and there never was or will be! Jesus has done it all for you. It’s finished. The work is done. Even your believing is a gift given. That’s just how generous God is with His love for you. He’s taken care of everything so you don’t have to stress or struggle or get angry at having not done enough, or too much, or nothing at all to prove yourself worthy of God’s attention and affection. Jesus has done it. His blood is enough.”

The simple, raw, unconditional Gospel of Jesus Christ is what turns angry alumni of Christianity toward peace and hope, and may even lure them back into the house of the Lord.

** I should note, all the words in quotes came from people I minister to, and many of them have returned to the church.