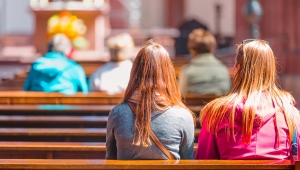 A confessing church is a confident church. It’s not perpetually on the defense. It has no thought police. It needs no inquisition. It has something to say, and something it delights to hear, and the two are the same: Christ crucified for sinners. This is the game changer. This is what makes reaching out not a dangerous endeavor, but a compulsion, a joyous one. This is what both stops and opens mouths, the message of the gospel.

A confessing church is a church, not awash in, but consciously attuned to the culture and world around it, because that’s where our neighbors are, that’s where forgiveness needs to be brought—the same forgiveness we sinners have received, in which we live and move and have our being—forgiveness for Christ’s sake, by grace, through faith, a product of the world proclaimed and administered to and for sinners.

A confessing church is a church more worried about souls than appearances, family lines, or institutional bottom-lines. It doesn’t evangelize to meet the budget. It doesn’t have an “our people” or an identity inseparable from parochialism. It recognizes the Church is bigger than a parish, even as it strives to remain faithful to the truth and have a true confession, an honest confession, to mark and avoid error, but always with love and in the prayerful hope of eventual unity.

A confessing church is a listening church, because we can hardly confess to those whose language we can’t speak, whose problems we don’t understand, with whose troubles we can’t sympathize. A confessing church realizes that God speaks to sinners, where they’re at, in their lost condition, whatever it looks like, in ways they can understand. The Gospels make that clear.

A confessing church isn’t on the attack. It realizes it has no power but the power of the Gospel, which is God’s power. It doesn’t argue believers into faith, although it will reason to remove obstacles. It trusts the message. It lets Christ be Christ for those He came to save. It gets out of the way, even as it goes onto the highways and byways, into the gutters, not to join in sin, but to speak freedom from it, a freedom that God gives as a gift, a freedom so freeing that may even at times frighten us. 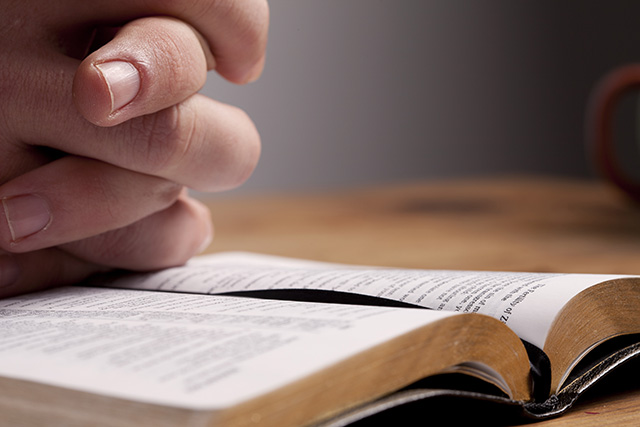 A confessing church doesn’t need a plan, at least not a detailed one. It has vocations. It realizes that God works through mothers and fathers, sons and daughters, friends, coworkers, neighbors, and the like. It recognizes that the best witness to the faith is one that isn’t forced. It just happens as Christ lives and works through His saints—sinner-saints though they remain this side of the grave—as those who will be raised from the dead live their new lives in the midst of a dead and dying world. It trusts its members to confess because they hear the good confession, again and again, as Christ stands at the center of preaching and teaching, counseling and comforting.

A confessing church is the Church. It’s the whole reason the Church exists. It’s Christ’s bride, a mouth-house where Christ is present and proclaimed. It’s where we want sinners to go (where I pray we go as sinners) and where saints are declared. It’s where sinful men, fully aware of their sinfulness, are nonetheless compelled to proclaim themselves and their sinful flock redeemed—even when it’s hard to believe, even when it’s only believable by the gift of God by His grace—through the faith the Word itself creates.